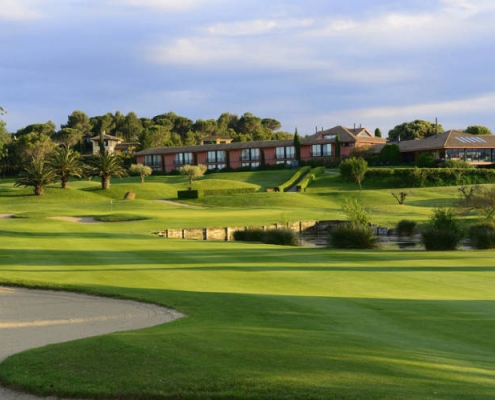 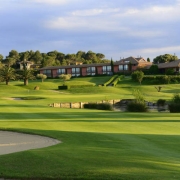 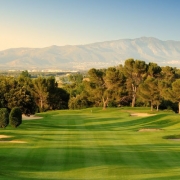 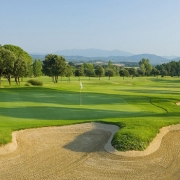 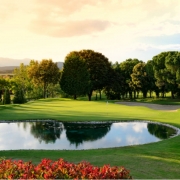 The Torremirona offers its exclusive golf resort golf facilities for you to enjoy your favourite sport in luxurious surroundings. A mere 7km from the iconic city of Figueres lies this magnificent championship course 18 hole.

In the same golf course Also our golf school is directed by Steven Scott our Professional and other services is a full video analysis. There is a practice area with a large bunker, two practice putting greens for 1 hole practice and a large driving range.

With a large golfing blast starting in the early ’90s, And This experience has consolidated Torremirona Among eight other courses in the area.

Torremirona Golf Course offers beautiful panoramic views of the Pyrenees mountains. This course is kept in great condition all year round and its flat terrain make for an enjoyable round for all golfing abilities.