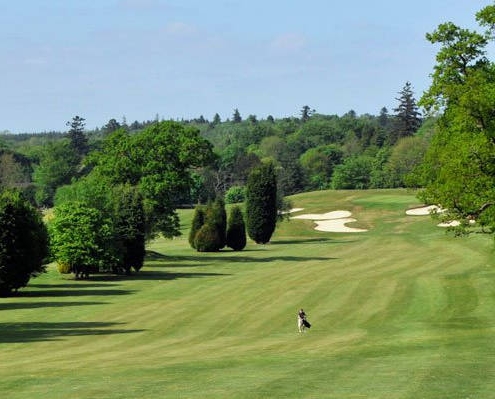 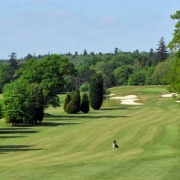 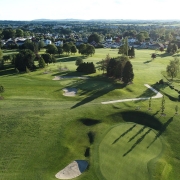 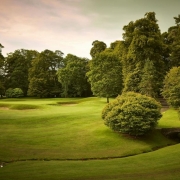 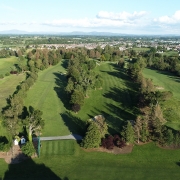 Kilkenny Golf Course is of championship standard, set on 120 acres of parkland and measures 5,933 metres with a par of 71. The course is mostly flat terrain with an abundance of trees. Notable features are the difficult par threes, the long par four eleventh and the final four holes which have ruined many a fine card. The course is playable all year round due to sand based greens.

A feature at the 10th tee is a “Fulacht Fiadh”, or ancient Irish kitchen. This type of structure dates back to the Bronze Age when these ancient cooking places were horse shoe shaped mounds made up of small pieces of stone and situated close to a water source or in marshy ground.

This is one of the oldest golf courses in Ireland which was founded in 1886. The club switched premises several times in its developing years before settling in Glendine in 1923.

Kilkenny golf course is an 18 hole parkland which is full of history. The course is playable all year round due to the sand based greens. There are several demanding holes which include several par-3 holes along with the final four holes plus the par-4 11th which present the greatest challenge.