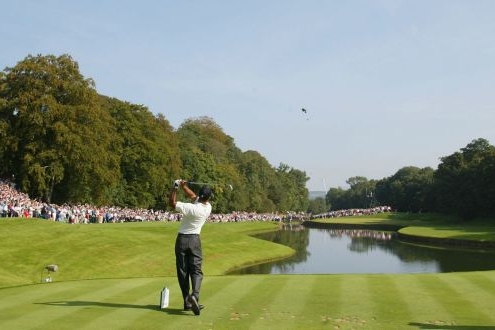 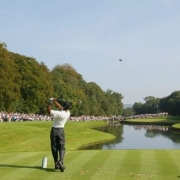 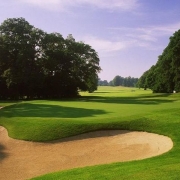 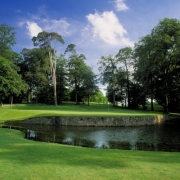 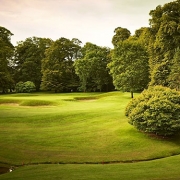 Mount Juliet is a Jack Nicklaus designed course which has captured the hearts of countless golfers around the world from title-winning professionals, to well-travelled amateurs, to complete beginners. The course was host to the World Golf Championship in 2002 and 2004, the Irish Seniors Open in 1999 and the Irish Open Golf Championship in 1993, 1994 and 1995 – just some of the events that brought pros and fans from around the world to tread the same course you now can during your stay.

This outstanding golf course of 18 holes embodies Nicklaus’ ambitious, mischievous approach to course design. Five lakes have been constructed, which enhance six of the holes, while over 80 bunkers have been strategically placed throughout. Take on the third hole from the championship tee, for example, and you will have to contend with 180 yards of carry over a shimmering lake. The 11th, 13th and 14th holes, meanwhile, might be among the course’s most beautiful to look at, but these greens are heavily guarded by bunkers and water.

Mount Juliet golf course can cater to all levels of golfers. From the back tees the course measures over 7,000 yards and this challenge has been taken on by some of the best in the game including Faldo, Torrence & most recently Tiger Woods. This is a magnificent golf course that is a must play in Ireland.