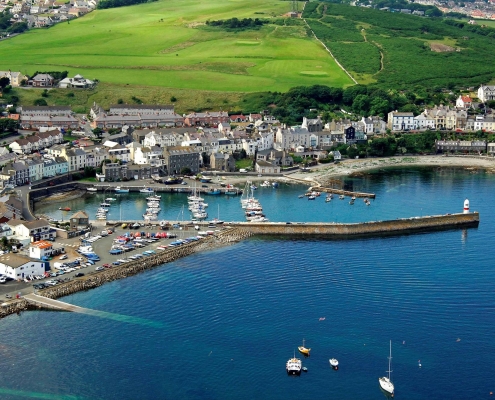 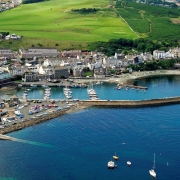 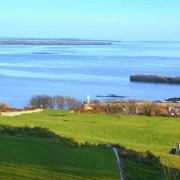 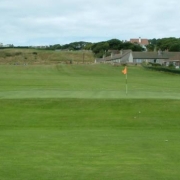 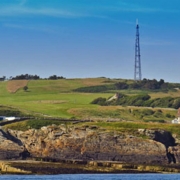 Port St Mary Golf Club was founded in 1903, with the current course being opened in 1936. It was laid out by former Open Champion, George Duncan. It enjoys beautiful sea views over Perwick Bay, Port St Mary and Bay Ny Carrickey.

This is a 9 hole course situated off Kallow Point Road in the picturesque fishing village of Port St Mary, Isle Of Man. The views standing at the sixth tee are considered by many to be the best of any golf course on the Isle of Man.

During the past few years a great number of improvements have been made. The first green has been enlarged to nearly twice its previous size, and the sixth green extended in such a manner that the tee shot has a better chance of finding it. New tees have been made at the fifth, sixth, ninth and tenth holes.

More Golf Courses in the Isle of Man 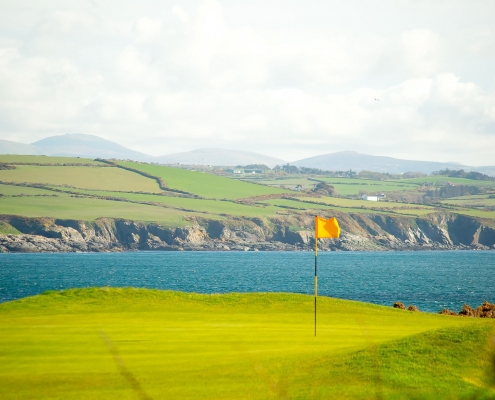 Accommodation in the Isle of Man 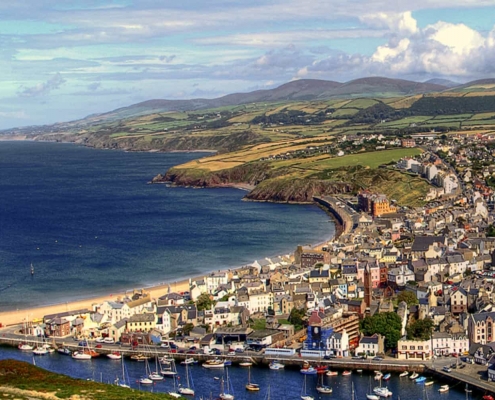