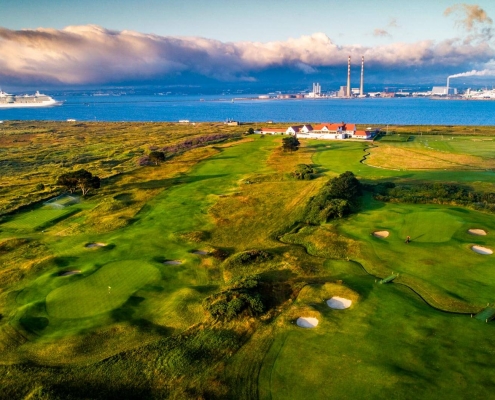 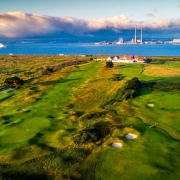 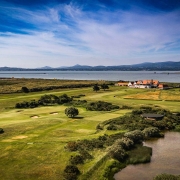 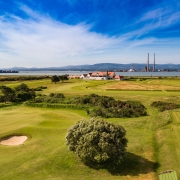 Founded in 1885 by Mr. John Lumsden, The Royal Dublin Golf Club is steeped in golfing history and presents a stern golfing examination on a truly magnificent links course and is widely accepted as one of the greatest links courses in the world. The links was originally designed by H.S.Colt, the world famous golf architect from Sunningdale.

A Testing wind, plenty of rough, spectacular coastal views, The Royal Dublin Golf Club has everything you would expect from a true links course.

Given its quality and location, the Royal Dublin Golf Club is perfect for anyone staying in Dublin and looking to play a great links golf course with great history