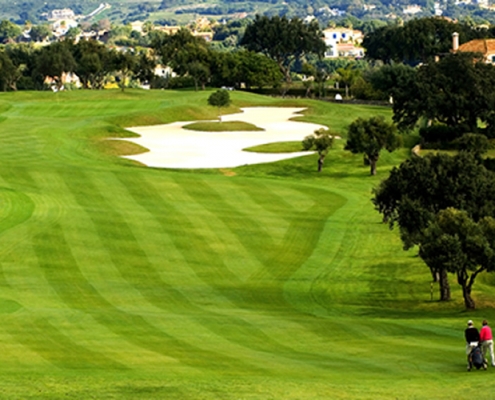 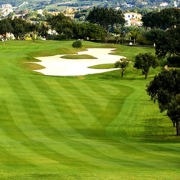 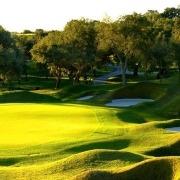 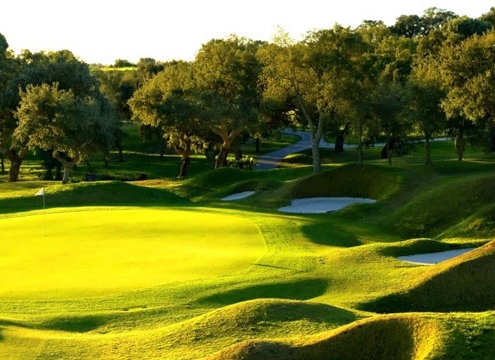 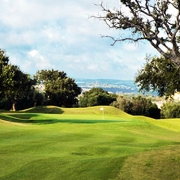 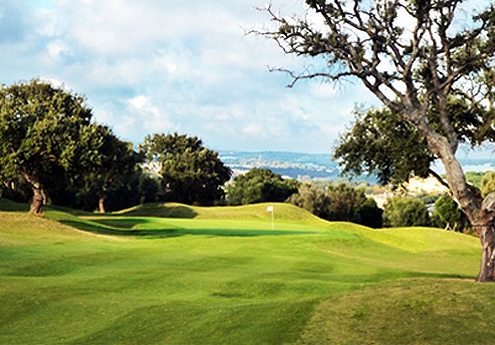 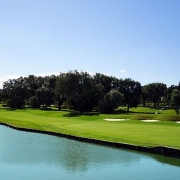 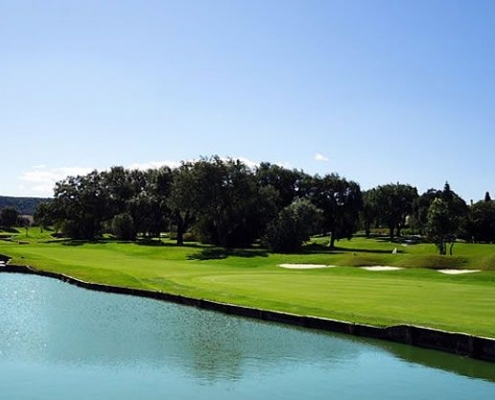 Between Jerez and Marbella, almost at the tip of the Iberian peninsula, lies one of Europe’s most exclusive golfing Country Club. Two championship courses – The Old Course and The New Course, 2 tiered covered driving range, Practice areas and putting greens.

The New Course was created by Perry Dye in 2003. It is set on beautiful natural terrain with many scenic views. The difference between Old and New is mostly in the Dye-family shaping: big, steep bunkering, larger greens and railroad sleepers. The course resembles a Links in many areas although it is a Parkland course. The New Course was the venue for the Spanish Open in 2006 and the Qualifying School Finals from 2003 – 2007.

San Roque is surrounded by elite golf courses in the Costa del Sol.  The internationally renowned golf academy and two of the best championship courses in Spain, visiting the San Roque is an essential component of any golfing holiday. There are some special offers available when combining the top courses in the region, such as Valderrama, La Reserva and Sotogrande. 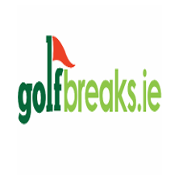